Racism here, there and everywhere

EditorPosted on April 29, 2017 Posted in Updates 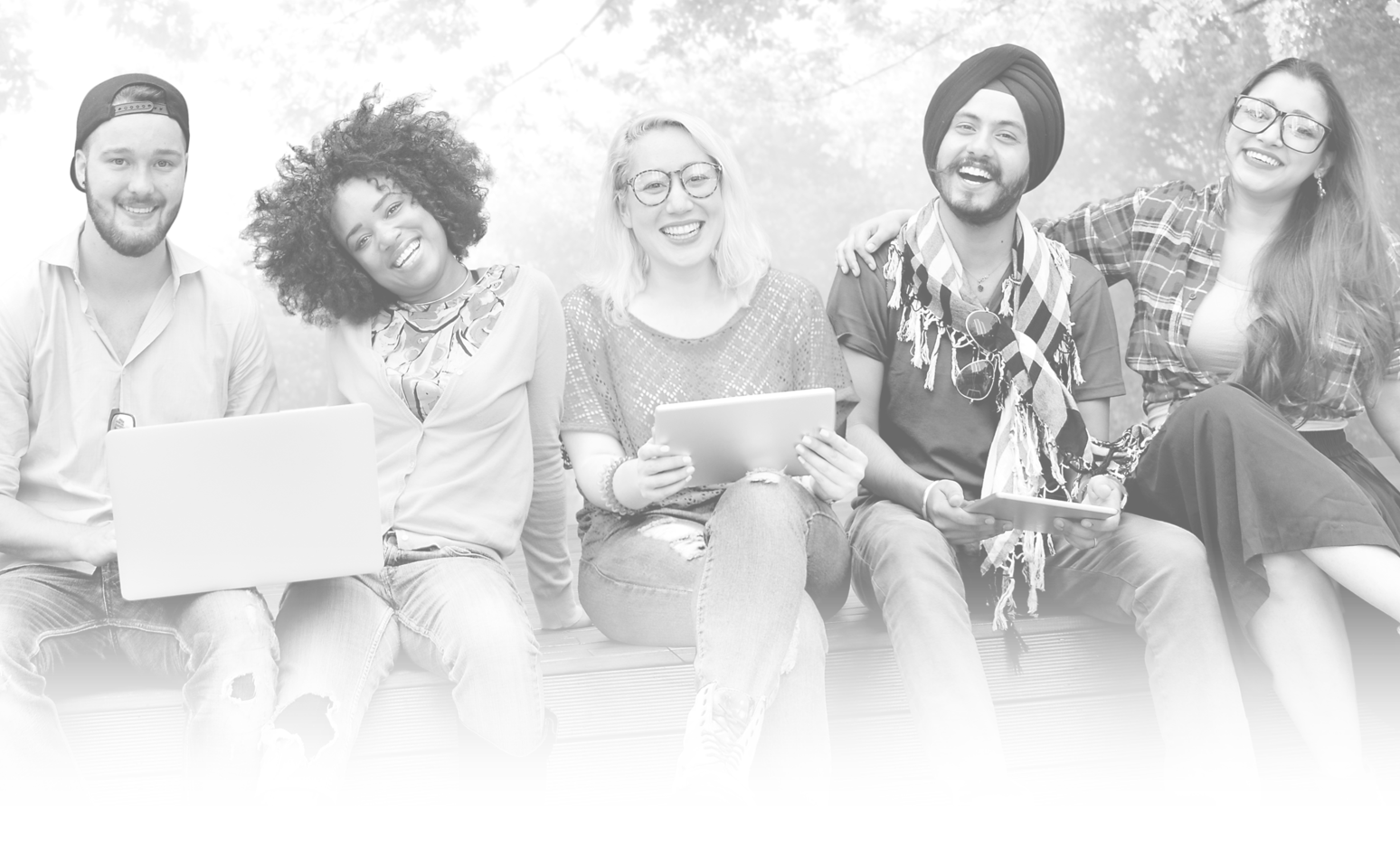 Racism here, there and everywhere 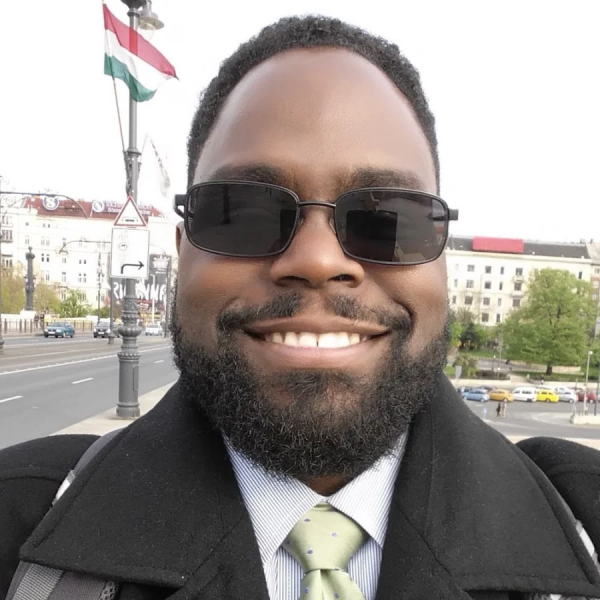 Coming from a single parent household in the South, I have experienced racism in many different forms, both directly and indirectly. My mother was the first generation to integrate her rural high school. She told countless stories of how she and her brothers and sisters were treated by whites in the community. She shared her stories to give me courage to endure my own experiences with whites that were different, but no less racist. Her generation marched, rallied, protested so that my generation might live in a better world.

Now as an adult, my generation is still fighting for that better world for our own children. Our degrees aren’t enough. Our achievements aren’t enough. We are still being unjustly beaten, disenfranchised and unjustly criminalized by a system that sees dark skin as a weapon. But we stand on the shoulders of those who came before us who fought, struggled and “labored in the vineyards” so that we might one day be free. Though we rally, march and protest against much the same thing as our forbearers, racism is as strong as it ever was.

Since leaving America, I naïvely thought I would gain some reprieve from oppression and suspicion, but even in Central Europe, racism raises it ugly head as the people here sees dark skin as ugly at worst and at best, a thing to be objectified. But here the racism extends to Roma (Gypsies), immigrants, Muslims and anyone who isn’t Caucasian or “White”. Since these people come in different shapes and hues, many Europeans deny that racism exists. But the ideology is the same. The criterion for the hatred is still only skin deep.

There is no safe place for the “Other”, except the safe spaces we create for ourselves. So our work continues: we march, we rally and we protest. We use our various platforms to speak our Truth and to tell our story. We reshape the world as best we can. We brace ourselves as the next generation stands on our shoulders and reach to touch the world we can only imagine in our dreams.